William Bill opened his small shop in the bustling market town of Mold, North Wales, 175 years ago. He sold tweeds and woollen blankets, and by the time his son inherited the business, tweed was all the rage in London. So, William Bill junior headed off to London to make his fortune. Thanks to his superior tweed and cashmere, William’s reputation grew. W Bill cloth has been adopted by influencers since the early 1900s. Picasso owned a W Bill jacket. Explorer Sir Ernest Shackleton sported W Bill pullovers on an expedition to the Antarctic. Sir Edmund Hilary wore W Bill for the first Everest expedition in 1953. Today W. Bill supply fabric to high end designers including Vivienne Westwood; television productions, including Peter Capaldi’s Dr Who, and to Hollywood movies, including the cast of Baz Luhrmann’s The Great Gatsby.
W Bill is known for its luxurious cloths woven around the British Isles from Wales, to Scotland and across the Irish Sea to the Emerald Isle, where our collection of Fine Irish Linens is expertly woven. The range features 31 styles, covering a wide assortment of colors that are de rigueur for Spring and Summer wear. One of the critical features that sets our Fine Irish Linen apart is the substantial character of the cloth. Because it is spun and woven to a heavier 12/13 oz weight, it develops a wonderful character over time and looks better and better with age as it develops a unique patina. It also has the correct ‘wrinkle factor’ (not too little, not too much, just right), giving the cloth further individuality and much sought-after charm. Nothing beats authentic Fine Irish Linen from W Bill.

(Images representative only due to varying lighting conditions and camera used) 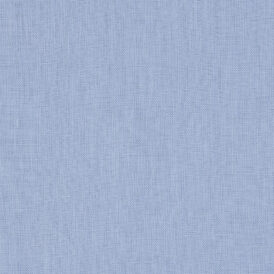 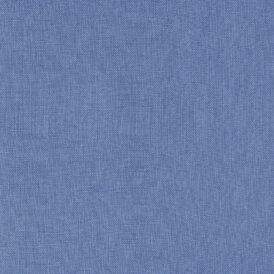 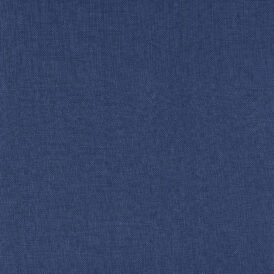 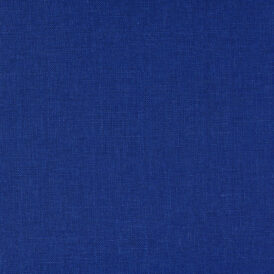 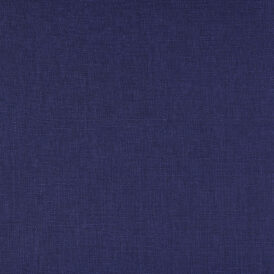 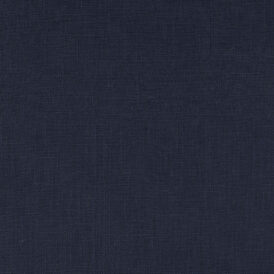 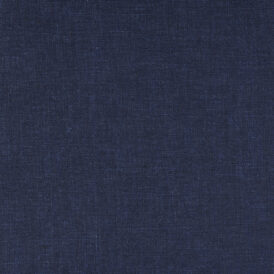 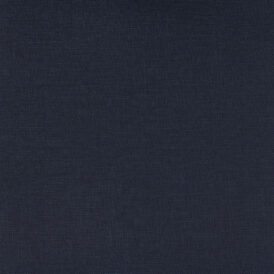 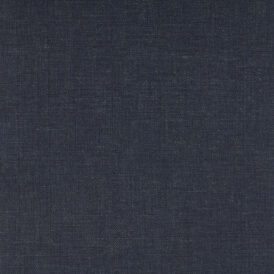 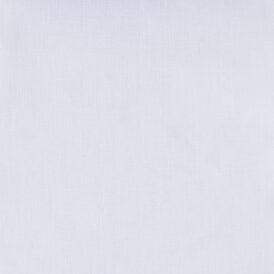 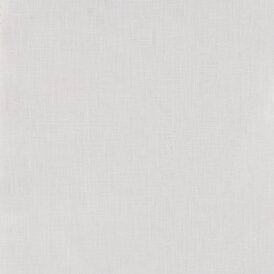 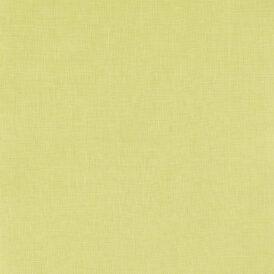 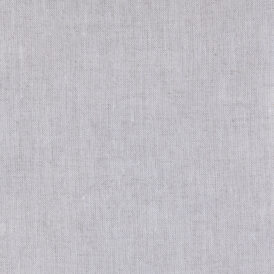 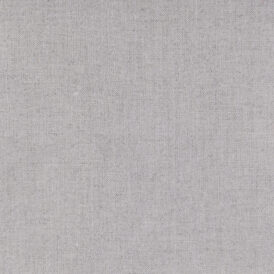 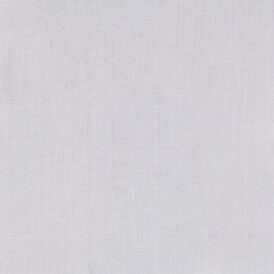 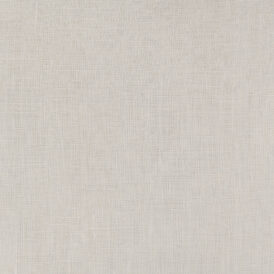 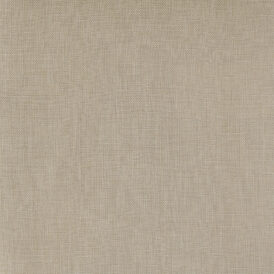 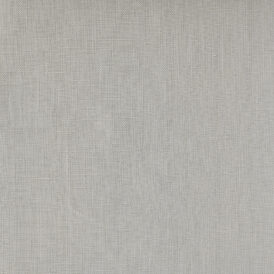 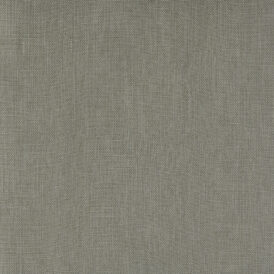 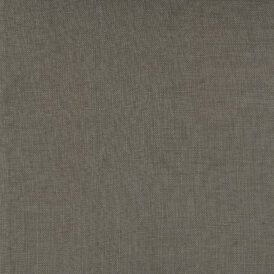 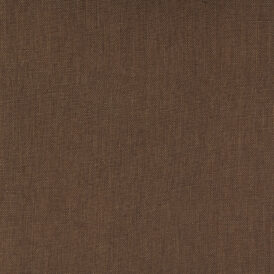 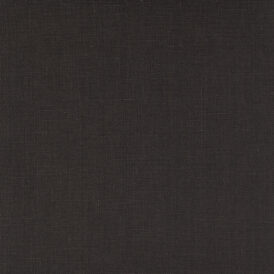 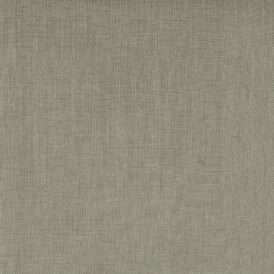 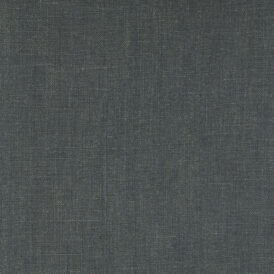 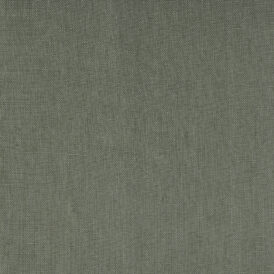 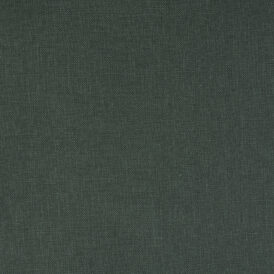 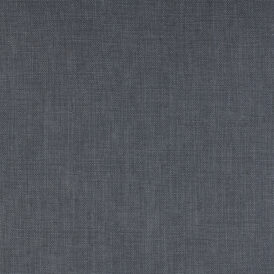 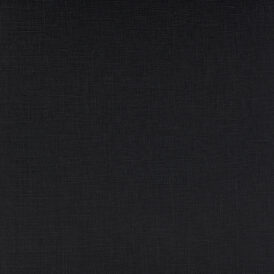 View all our brands

View all our brands